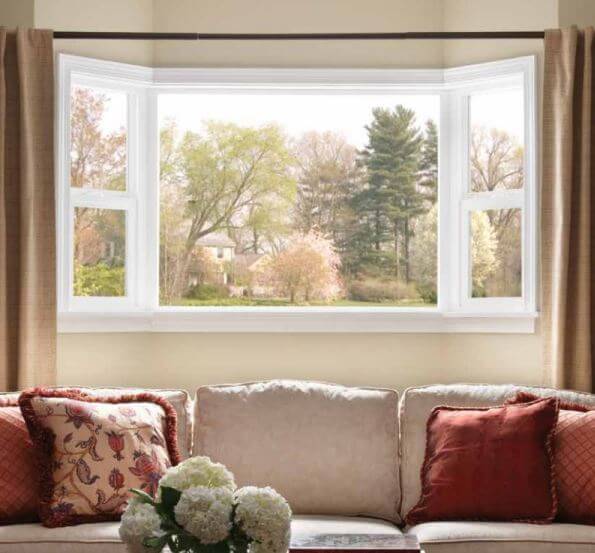 Vinyl replacement windows have turned into some of the most popular replacement windows in Dublin, CA in recent years. If you were to drive around your neighborhood and look at what kind of windows all your neighbors have, there is a good chance that you would notice that the majority of them have vinyl windows. Since vinyl windows have become so popular, you likely think you know almost everything there is to know about them. But there are quite a few things that you might not know about vinyl windows and, more specifically, about the history of vinyl windows. Here are some things you may not have known about vinyl windows.

World War II was a big part of the reason why vinyl windows first started to appear in homes.

The plastic PVC material that is used to make Dublin, CA vinyl windows was first discovered almost 100 years ago. It was created by Dr. Waldo Semon while he was on the hunt for a material that could be considered a true alternative to rubber. But it wasn’t until post-World War II that vinyl windows started showing up in homes. Germany was the first country to adopt vinyl windows as they looked to rebuild after the war and found natural resources like wood and aluminum in short supply. They used vinyl windows instead throughout the 1950s, which proved that vinyl windows could have a future in the window industry.

Vinyl windows weren’t very popular at all among homeowners when they were first invented.

It took about 20 years for vinyl windows to really catch on in the U.S. Companies like the BF Goodrich Company had to use technology to their advantage in order to improve the look and feel of vinyl windows. But once they were able to do this, it took vinyl windows to the next level all across the company. People started to see how easy it was to replace wood and aluminum windows with vinyl ones. And vinyl windows took off from there as more and more people started working them into their homes. 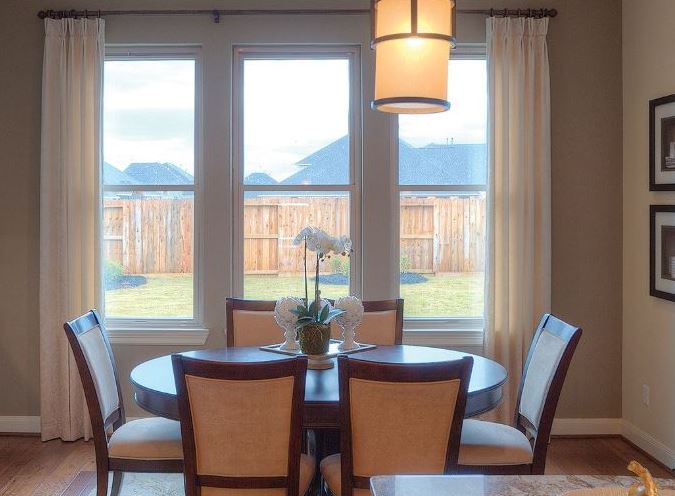 Vinyl window sales topped the sales of other windows in the 1990s and haven’t looked back since.

It might seem as though vinyl windows have been popular for a long time now. But in reality, it’s only been about 30 years since vinyl window sales started topping the sales of other windows like wood and aluminum windows. In the 1990s, there was a huge surge in the popularity of vinyl windows, and ever since then, vinyl window sales have grown by leaps and bounds. And it doesn’t appear as though these sales are going to slow down anytime soon. Vinyl windows should continue to be a staple of the window industry for years to come.

Are you interested in installing vinyl windows in your home? R & M Quality Windows & Doors has a large selection of Dublin, CA windows for you to choose from, including many vinyl options. Reach out to us to start shopping for replacement windows.