Do you have one or more windows in your home that are in need of repair right now? If so, you might be thinking about calling on a window repair company to come out and get the job done. But at the same time, you might also be considering having replacement windows in Fremont, CA installed in your home. These are both options for those who are having issues with their current windows. Here are some of the instances in which you should repair windows versus some of the instances in which you should replace them.

Repair your windows if…

Are the windows that you have in your home only 10 or 15 years old at this point? If they are, there is a decent chance that you could probably get some more life out of them by repairing them instead of replacing them. Most windows will last a lot longer than that as long as they don’t fall into a state of disrepair and stay there. You should, of course, make sure that you like your existing windows before spending a bunch of money on repairing them. But as long as you don’t mind what your windows look like, you shouldn’t shy away from repairing them if you think you can keep them around for a little longer.

Replace your windows if…

Although repairing your windows will be an option if your Fremont, CA windows are still on the newer side, you shouldn’t even consider it if they’re 20 or 25 years old in most cases. Once windows reach that point, there won’t be much that you can do to save them so that they last for a long time. Your best option is going to be to replace them. You’ll also want to replace your windows if you don’t love the way they look anymore and they need to be repaired. Rather than spending any money repairing them, you should replace them altogether and start over again.

Why replacing windows is usually the better option

More often than not, windows aren’t going to start to break down on you until they begin to get to be on the older side. You might have one or two windows that give you problems over the years. But once you have several windows with issues, it’s often a sign that all of your windows are beginning to break down and will need to be repaired soon. Since this is often the case, replacing your windows should be something you strongly consider. It could turn out to be the only real option for you in the end. 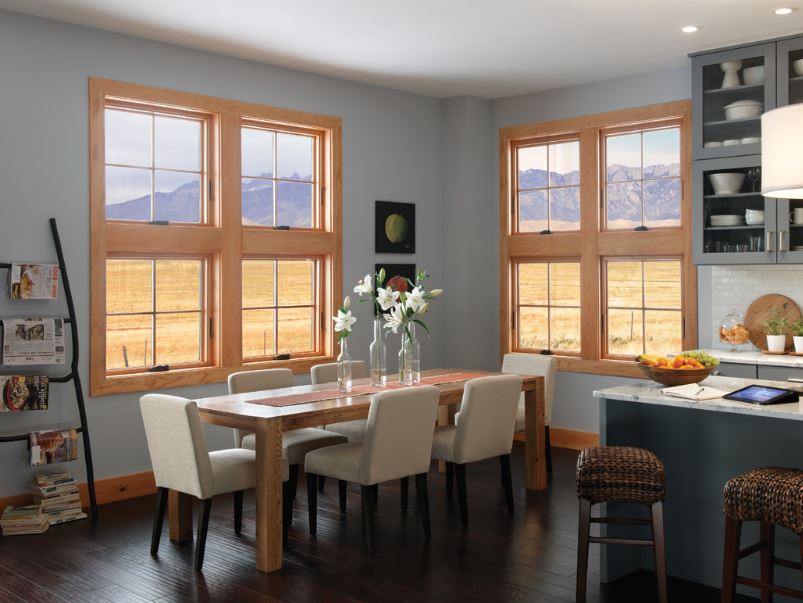 Have you decided that you would like to replace your home’s current windows instead of trying to salvage what you can out of your old windows by repairing them? R & M Quality Windows & Doors can lend a hand during the Fremont, CA window replacement process. We’ll help you find the right new windows for your home and handle every aspect of installing them for you. Reach out to us to start shopping around for replacement windows for your home.